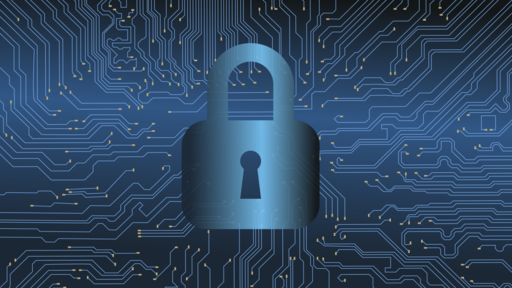 Some years ago my wife was at an interdisciplinary conference in El Salvador. My wife, who is not an anthropologist, was horrified to meet a graduate student who had been interviewing leftist activists in Central America, had stored her interview data on her laptop, and had given no thought to safeguarding the data while crossing international borders and attending a conference in a country whose government was hardly a paragon of respect for democracy and human rights. Nor had her professors talked to her about the need to safeguard her data.

Katherine Verdery’s remarkable book My Life as a Spy reminds us that governments may take an intense interest in anthropologists within their borders, even if their research is not overtly political. Although Verdery’s folkloric research in Communist Romania in the 1970s and 1980s studiously avoided political controversies, that did not deter Romania’s intelligence services from bribing her landlady to get access to her field notes when she was out, bugging hotel rooms where she stayed, and having her followed to meetings, all without Verdery’s knowledge. When Verdery got access to her secret police file many years later, she was astonished to find that it contained a complete copy of her field notes—arduously copied with predigital technology. Given that Verdery’s research did not focus on overtly sensitive political issues, we can roll our eyes at the irony of the Romanian state’s waste of resources, but imagine the consequences if Verdery had been investigating peasant resistance to the state or political dissidents and the church.

According to the sixth of seven ethics guidelines (2012) enunciated by the American Anthropological Association, anthropologists must “protect and preserve” their “records.” The guidelines, approved by a referendum of the AAA membership, state that:

researchers have a responsibility to use appropriate methods to ensure the confidentiality and security of field notes, recordings, samples or other primary data and the identities of participants. The use of digitalization and of digital media for data storage and preservation is of particular concern given the relative ease of duplication and circulation.

Most anthropologists I know have given some thought to the vulnerabilities at issue here. They have done so especially if their research involves sensitive political matters. Whether their notes are digital or written, they try to keep full names out of them, sometimes use code words for sensitive topics, and index their human subjects with code numbers rather than their proper names, keeping a separate master list that matches code numbers with actual identities. If their notes are digitized, they are password-protected and, not infrequently, encrypted. And if they are fortunate enough to work with a reasonable institutional review board, they obtain verbal consent from their research participants rather than carrying signed consent forms that may, perversely, endanger those who signed them if they are accessed by government officials. 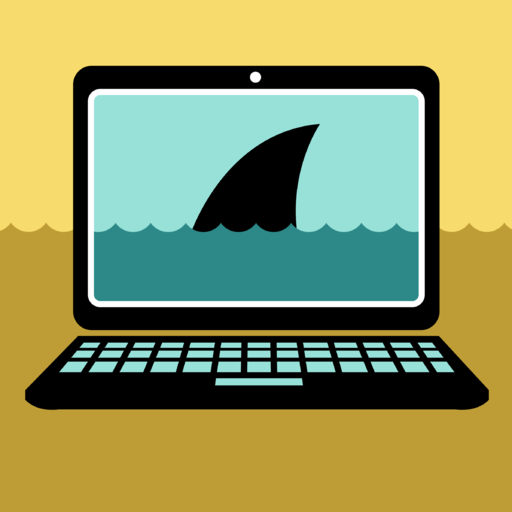 Unfortunately, this is not enough for anthropologists who travel anywhere outside the United States—even to countries with an exemplary record of respect for human rights—because of US government policy. The US government reserves the right to inspect, and copy the contents of, any laptop or cell phone coming into the United States, without a warrant, even if it belongs to a US citizen. In 2015, US Border Patrol guards searched the electronic devices of 8,500 people entering the United States. By 2018 that number had quadrupled to 33,000. Business Insider reports that “federal agents can seize and search your phone without a warrant and . . . could detain you—courts are divided on how long is too long—take your phone and try to unlock it on site, and even take your phone and send it to experts to unlock it. They may also make copies of your devices to peruse later.” Pascal Abidor, a graduate student in Islamic studies at McGill University, offers an example that should alarm all anthropologists. US border agents, triggered by his research on Islam, “removed him from an Amtrak train crossing from Canada to New York. He was handcuffed, placed in a cell and questioned for several hours, then his laptop was seized and kept for 11 days.” The ACLU filed a lawsuit on Abidor’s behalf, in which the National Association of Criminal Defense Lawyers and the National Press Photographers Association joined as plaintiffs. In 2014 a federal judge ruled in favor of the US government. 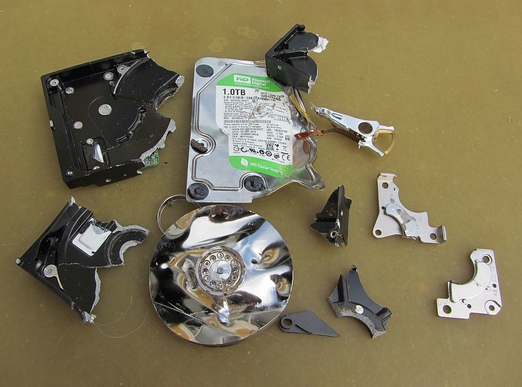 In earlier legal cases the Ninth and Fifth Circuit Courts of Appeals had likewise upheld the legality of such searches at the border. Judge Diarmuid O’Scannlain, writing for the Ninth Circuit, said that those who opposed this practice “failed to distinguish” how searching a laptop “and its electronic contents is logically any different from the suspicionless border searches of travelers’ luggage that the Supreme Court and we have allowed.” (The legal situation was, however, muddied in 2019 when a federal court in Boston ruled, in a case filed by the ACLU and the Electronic Frontier Foundation, that warrantless searches of phones and laptops at US borders violate the Fourth Amendment.)

As part of anthropologists’ professionalization process, we should reflect on the mixed blessing that digital technologies afford. On the plus side, no longer do we have to ship boxes of cassette tapes and field notes from our fieldwork sites; we can store digitized audio (or even video) recordings on our laptops along with field notes that would previously have taken up many boxes. When we write on the same laptops, it is delightfully easy to copy material from data files into our manuscripts. On the other hand, digital files can be copied by border guards with astonishing ease, so that research materials that took years to assemble can be copied in just minutes. The Romanian intelligence agents who photographed Verdery’s field notes page by page could have worked much more quickly in the digital age. And digitized files are also vulnerable to hackers and malware (like the malware, developed by former Israeli intelligence agents, apparently used by the Saudi government to copy the entire contents of Jeff Bezos’s cell phone).

Each anthropologist has to grapple with such vulnerabilities in the context of the unique circumstances of their own fieldwork. For myself, most of my fieldwork has been in the United States, where I live, obviating the need for me to cross international borders with human subjects data. But if I were to take my regular laptop to an international conference, that data would exit and reenter the United States, so I have a second laptop, containing no human subjects data, that I take abroad. This obviously takes resources, and financially pressed graduate students may balk at the expense. But universities will often loan faculty and students old laptops for such trips. 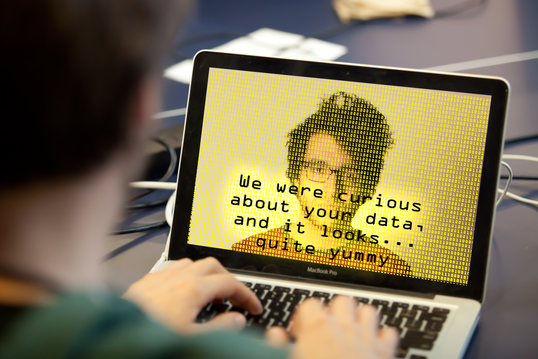 But what of US-based anthropologists who do fieldwork abroad and have to bring their data home? In such circumstances anthropologists need to investigate encryption, the uses of the cloud, and secure digital sites such as Protonmail, and Send Anywhere (the latter of which I was referred to, ironically, by a US intelligence official). When I served on a AAA task force investigating human rights issues in another country, we used one of these sites to transfer our notes back to the United States. When we uploaded our files to the site, they were encrypted, delivered to a trusted contact via an FTP server, then destroyed. If they were not FTP’d within 10 minutes, they were automatically destroyed.

It is unfortunate that anthropologists have to take such precautions, thinking like spies or security consultants, in order to do our work ethically. But this is the burden of care we owe our interlocutors.

Hugh Gusterson is professor of anthropology and international affairs at George Washington University. He is past president of the American Ethnological Society.