Legacies and Genealogies in Feminist Anthropology

When we were asked by Carole McGranahan to co-edit a series of short essays on feminist anthropology for the new “Collections” forum on the AES website, we were both delighted. Not just because Carole was a former undergraduate student of one of us (Mary), but also because we share a long history of friendship and collaboration. Professionally, we were both involved in the founding of the Association for Feminist Anthropology in 1987 and later we each served as president of that organization. We were part of the federally funded curriculum project team on Gender and Anthropology edited by Sandra Morgen (1989). Mary directed the textbook revision group that worked with publishers, while Lynn convinced other non-white feminist anthropologists, who were usually ignored by their white colleagues, to contribute chapters to the text. We also served together on the AES board, Mary as the Monographs series editor and Lynn as Councilor/ Program Chair for the 1996 meetings that brought AES members and their families out of the frigid cold of North America to San Juan, Puerto Rico. Each of us has a chapter in the award-winning School of Advanced Research /AFA sponsored text The Gender of Globalization (2007). We have also followed the progress of each other’s children, celebrated life cycle milestones, and even fell asleep on each other’s shoulders once during an AAA Distinguished Lecture (we think it might have been Mary Douglas; we blame it on the fact that we both had colds, the ballroom was warm, and there was wine at dinner). At the 2011 meetings, we both participated on the memorial panel honoring Dr. Manning Marable. When he was a colleague at Colgate, Mary and Manning often found themselves working late at night, the only people in the building. Manning’s pipe smoke signaled that Mary was not alone and was a comfort her as she worked away on her book manuscript. Lynn, a long-time friend of Manning, shared his humor with the packed audience while both she and Mary shed tears. Working on this project has been an enjoyable opportunity to review old memories and to understand connections that have shaped our lives over the past decades.

In some respects, Carole’s request to us disrupts the classic narrative of intellectual reproduction in the academy, by which a revered figure passes on a research agenda and theoretical paradigm to successive cohorts of PhD students. Neither of us has been the primary advisor on a dissertation in Anthropology; our careers have been spent, respectively, in an undergraduate liberal arts college and in an interdisciplinary program within a Research I institution. We suspect however, that the experience of marginalized people within academic disciplines, a category which includes feminists as well as those “othered” by race, class, and/or sexuality, leads to different kinds of genealogies and even “families.” Rather than linear “father to son” or “mother to daughter” lines of reproduction, these networks include “aunties” and “siblings” and are geographically dispersed rather than being located in a single department or institution. The “classic” collected volumes and other texts by which most authorized histories of any intellectual movement are written are surely the outcome of these deterritorialized networks, and reflect particular friendship groups, grad school connections but also the exclusions and absences that characterized them. Likewise, scholars who found themselves the “token” feminist and/or person of color in large, prestigious departments often had to look elsewhere for sources of support, including those all-important invitations to contribute to organized panels and publications. Feminists across the spectrum of positional identities seem to build their lives across space and time, rather than in a single place or generation.

The “first generation” of self-identified feminist anthropologists worked hard to create these families composed of mothers, daughters, aunties, and siblings, and many of us have benefitted from these enduring ties. In formal intellectual histories, the story of feminist anthropology is often told as a sequence of influential texts, most of which had not a single contributor of color (di Leonardo 1991; Moore 1987; Ortner and Whitehead 1981; Reiter 1975; Rosaldo and Lamphere 1974; but see McClaurin 2001). The relationships and interactions that produced these collections included conference sessions, random introductions, connections among graduate school cohorts, chance meetings in bars, and other sites where networks are forged. The published scholarship that resulted moved only slowly from exclusively white women to include diverse feminist voices. This collection of brief essays trace these links across and within generations, revealing previously hidden sources of inspiration and influence.

The twenty-first century brings anthropology and feminist anthropologists in particular to recognize a few points of contention that continue to hamper the success of some in the academy and in the discipline. We have an obligation to take actions that can address these continuing exclusions. An example is the collective website “Cite Black Women,” which grew from the experiences of Black feminist anthropologists who were historically overlooked and undervalued, as noted by its founder Christen Smith. Building on Lynn Bolles’ “Telling the Story Straight: Black Feminist Intellectual Thought in Anthropology” (2013), the Cite Black Women collective provides blogs, podcasts, and social media campaigns to push everyone to examine their blind spots on race and gender. In the productive intersection of feminist scholarship and political activism, Christa Craven and Dana-Ain Davis (2013) suggest that feminist ethnographers are in a key position to put theory and research in the service of furthering organizations, peoples, communities, and issues of social justice.

2020 was a year of loss, adjustment, and lack of “normalcy” for all of us. Mary taught remotely while Lynn, now retired, was busy retrieving long-delayed research. Mary and Lynn could not travel to conferences to see one another and to maintain our connections to the areas and people to whom we owed so much, Liberia and Jamaica. Zoom became our new friend. The pandemic brought other issues to light. Although Leith Mullings was not among the over half million deaths due to Covid-19, her life’s work on health disparities in Black, Brown, and poor communities became prophetic during the pandemic. Leith Mullings, past president of the American Anthropological Association, worked tirelessly to combat racism and all forms of inequality in the United States and globally. As a renowned scholar and activist, her books, articles, and organizing skills are part of a social justice agenda we seek to emulate. 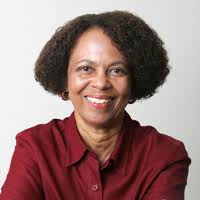 The contributors to this collection range from retirees and intellectual daughters of the earliest self-identified feminists in anthropology to their grand-daughters still in graduate school today. As we inexorably lose more members of the pioneering generation, the stories of those who faced the roadblocks and found their way over them to build a path for others will begin to fade from memory. We dedicate this collection to one such foremother, Leith Mullings, whose loss we feel acutely in this moment.

Mary H. Moran is Professor of Anthropology and Africana and Latin American Studies at Colgate University, where she has been on the faculty since 1985. Her work focuses on gender and politics in Liberia, West Africa. 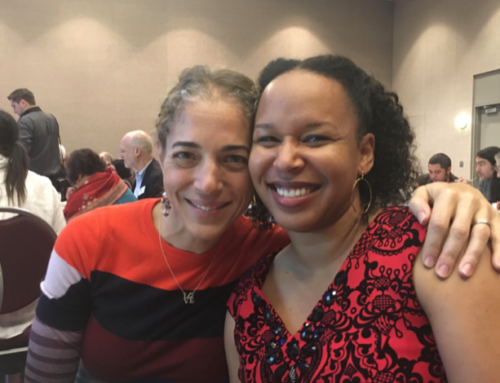 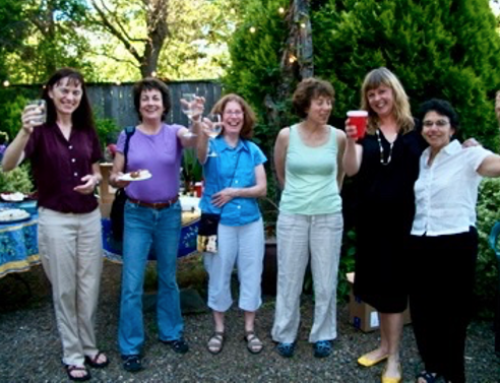 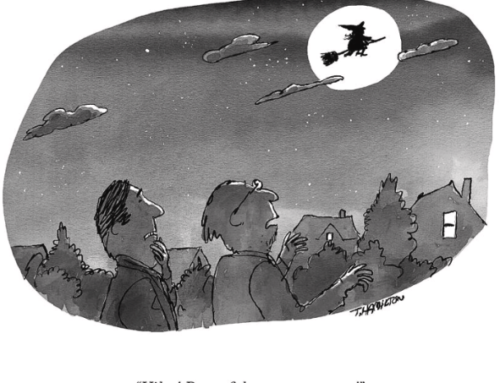