Box 1988/065: Joint Committee to Visit the State Penitentiary. 20th Legislature, 1887: I learned this about Huntsville (Wynne) Prison Farm: “[this farm] is used for working convicts who are unable to go off to the camps and farms at a distance, and who, but for this farm, would be a dead expense to the state.”

Hours of the same routine: asking the archivist to pull another box, sifting through documents—many of them handwritten—looking for traces, listening for whispers to invite me in. That is my way with people during ethnographic work: waiting for invitations rather than entering with or by force. I hope this works with people sorted into folders and boxes at the Texas State Library and Archives Commission, too.

Box 1988/068-2. Folder RB 100.60: Addendum. 1921 Penitentiary Investigation, 37th Legislature, Penitentiary Investigating Committee. Transcript of Evidence Relative to Killing of Two Convicts at Eastham Farm on July 22, 1921: Eastham Farm is now Eastham prison, a men’s facility where my mother worked as a correctional officer (CO) for twenty cumulative years—ten in her first stint before working at Ellis prison for five years, five in a second term before retiring, and five more after a year of retirement. I wrote only one note about this document. It reads: “need to figure out if this is something worth coming back to scan or paying to have a scan of.” My researcher-doing-work-close-to-home language for, “I am not ready to experience the time-space collapsing that will happen when that 1921 world meets the particularities of the labor in this current world that made my life possible.” 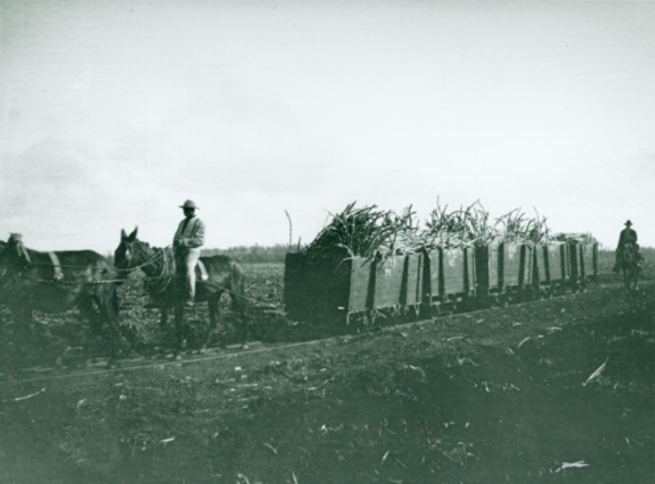 I am weary in the way that archives make you. The morning excitement worn down to midday blurry vision, worry, and doubt. When working with the living, I am confident that my time with them will be fruitful, even if we go in directions I do not anticipate. Especially then. When working with these documents, vestiges of state power, I am not so confident. Saidiya Hartman teaches me that what looks like absences and silences in archival records may very well also be opportunities to tarry and commune with the fragments, or something like possibility.

I am tired of tarrying and communing with dominant voices that documented their own abuses toward mostly Black men and women, justifying them in the name of reformation. These archives make me feel like [white supremacist] scripts have never been interrupted, rewritten, or destroyed. But my own handling of these materials—the sifting, the scrutinizing, the questions I asked of them—is an interruption, a rewrite. Did the writers of these reports ever imagine that some 80-100 years later, a Black woman would be reading them, using them to deploy their narrative undoing? Likely not. The promises of such keep me seated, sifting, and listening.

Box 1988/065: House Committee to Investigate Retrieve State Prison Farm, 44th Legislature, 1935: in a year’s time, twenty-four prisoners mutilated themselves at Retrieve State Prison Farm. The investigators attributed this to the inmates being “dangerous,” having a “low mentality,” or being beyond reformation. I and my interlocutors across space and time agree on one thing—that these men would stop at nothing to gain their freedom; a point that earned disdain from them and curiosity, admiration, and sadness from me. Under what conditions would one have to be laboring for self-harm to feel like freedom?

I am moving at a slower pace now, carrying both my weariness from picking up, studying, and putting down so many documents and a worry that I am missing the whispers.

Box 1998/038-270A: Most of the images were not labeled. No dates and no names. I sifted through the mundane photos in folder 5 of 15 of the “agriculture” photos. Cows, rows being tilled for planting, large machines cultivating cotton sometime in the mid-to-late twentieth century. One could easily forget that these agricultural landscapes were owned by the Texas Department of Criminal Justice but for the few pictures of guards, in their classic grey and navy uniforms, overseeing the production. A photo falls out of the folder, face down on the table, revealing a single word on the back: “inmate.” Startled by the disruption and the word itself, I flipped the image over to the right side. A person sits on a tractor watching the machine drill a hole behind him for what looks like a fence post. Others are in the distance. His face bears the mark of concentration: a fixed gaze through squinted eyes. I wondered about the skills, knowledge, and patience the work required.

I am taken by this photo. Captured, really. Stuck on the single descriptor, how inmate eclipses other possibilities like farmer because he is entrusted in the state’s “care.” But this man is a farmer, right? Do inmates get to be farmers?

Ashanté Reese teaches African and African Diaspora Studies and anthropology at the University of Texas at Austin. She is author of Black Food Geographies: Race, Self-Reliance, and Food Access in Washington DC (University of North Carolina Press, 2019).