Commotion under the amber light of a lone streetlamp. A young white woman lunges and flails at several men around her. She is naked.

My partner Nicole and I are still in the minivan, trundling up the cobblestone cul-de-sac to its final stop at the hillside settlement where we live. I nudge Nicole, “Look there. I think I know her.” We scramble out and approach the fray.

I recognize Sarah, her long blonde braid. A year-long travel fellowship had brought her, an American straight out of college, to this Rio de Janeiro favela where she is staying in a makeshift boarding house that hosts a children’s arts workshop. Two weeks ago, over a dinner fundraiser there, Sarah had introduced herself and spoke of her globetrotting to “experience community life.” Rio is her last stop. And with that, I thought I knew her.

Sarah shoves away the men holding out clothes to her. “Please, put this on.” Their Portuguese makes no sense to her; her behavior makes no sense to them. Defiant, she climbs atop a parked car to parade her liberation from patriarchy, brandishing two middle fingers. One of the men, from the local gang that generally adjudicates conflicts here, orders me: “Hey gringo, if the police come, there will be trouble.” I sense her vulnerability, exposed and surrounded. I also sense the combustibility of her foreign whiteness.

“Sarah, you’re putting these people in danger,” I plead. Two men then drag her down off the car, at which point her body goes limp. I catch her head before it hits the sidewalk. For a minute she lies there before popping back up to her feet. Sarah raves in English about the oppression of men, of clothing, of language itself. Freedom is her body and her body is freedom, she proclaims. Nicole tries to engage Sarah on these ideas, but soon she strides on again. We chase. I ward off gawking mototaxi drivers. 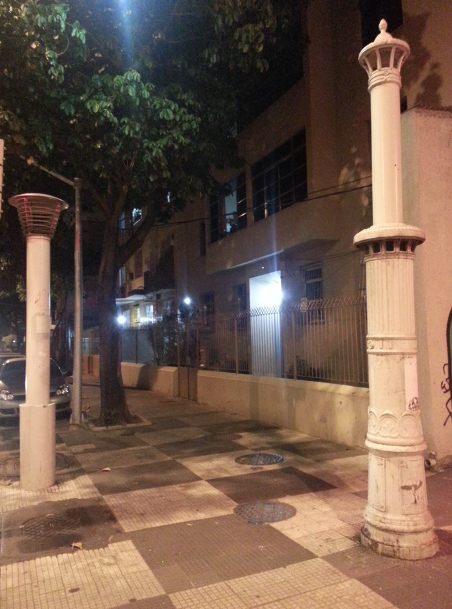 Reaching the corner where the sleepy street meets a buzzing thoroughfare, we traverse a boundary in Rio’s geography of violence. Danger now centers squarely onto Sarah. We cannot let her roam the city. Sensing herself corralled, Sarah decides to lie supine on the sidewalk. I lie down parallel to her. We stare up at a starless night haze. I want her to ignore her surroundings. But the world is still oppressive and contrived, and all that exists is her, her body, her being unraveling on the mosaic stone pavement. Sarah, listen, listen. But I don’t exist. She is limitless, and language is but a man’s instrument to domineer and betray that oneness.

Sarah’s housemates arrive, and we reason with Sarah around a public concrete table with an inlaid chessboard. She’s not playing our game. Soon after, a military police car and an ambulance pull up. As a throng encircles Sarah, an older Afro-Brazilian woman inches up to her. She embraces Sarah, who visibly relaxes. But suddenly the woman presses a hand to Sarah’s forehead and bellows, “In the name of Jesus Christ the Lord, be gone! Get out, you devil from hell, out of this girl! Leave her in peace, Satan!” The paramedics and I pry them apart, and Sarah collapses, screaming. We usher her into the ambulance. Nicole rides with her to a psychiatric institute, while I follow in the back of the police car. Nicole would tell me Sarah, in the ambulance, felt sorry for the evangelical woman. “She was doing that to me just to make herself feel good.”

In the emergency ward, somehow both dingy and sterile, the nurses and attending psychiatrist struggle with Sarah’s fits of grandiose agitation, and her English. Strapping her to a bed, they administer a tranquilizer. She sleeps. We have accompanied Sarah here, but I doubt we have delivered her to anything we could call safety. The attending describes Sarah as experiencing an expansive mood. Does a mood belong to the psyche alone? Or does it braid with a scene, of which we are but its effects?

Nicole and I leave Sarah at 2:30 am, to return at 8. In those few pre-dawn hours back home, a flurry of gunshots outside the window jolt our bleary selves out of slumber. When we descend the hill again, police are everywhere. In muted chatter, neighbors tell of two unidentified men, maybe from a rival gang, maybe off-duty cops, have killed a local youth selling drugs, and two of his clients.

I visit Sarah daily for two weeks. Her mother and brother fly to Rio to arrange for her return stateside. We eventually learn that Sarah had stopped taking her meds.

The newspapers would report each story, separately. Woman runs naked out of favela. Three shot dead in favela. Online commenters would readily fill in the blanks. They would speculate that the woman must have been on drugs to act so doidona—crazy—peddling the well-worn trope of rich girls who pretend to volunteer in the favela to score drugs and for sexual adventure. They would think they know her. And with that, they would think they know their own world. 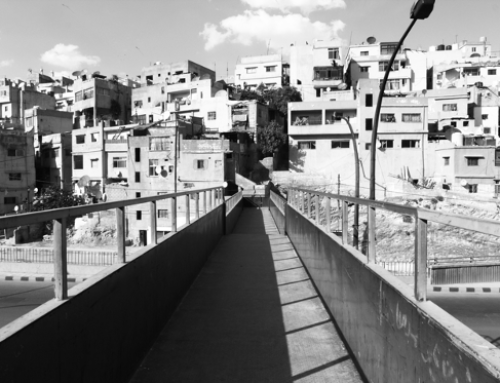 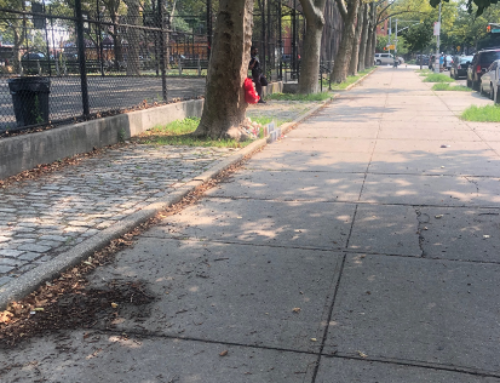 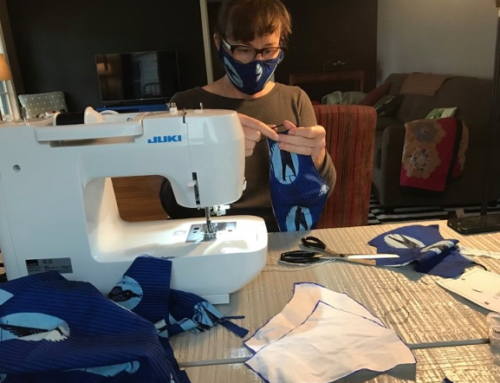 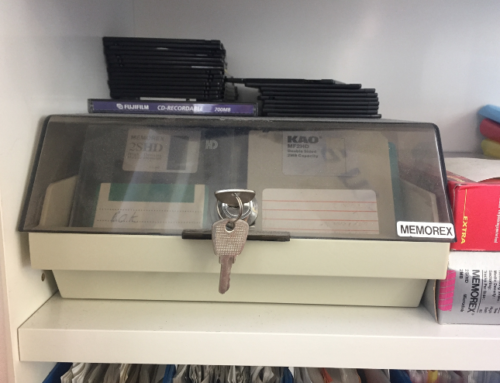