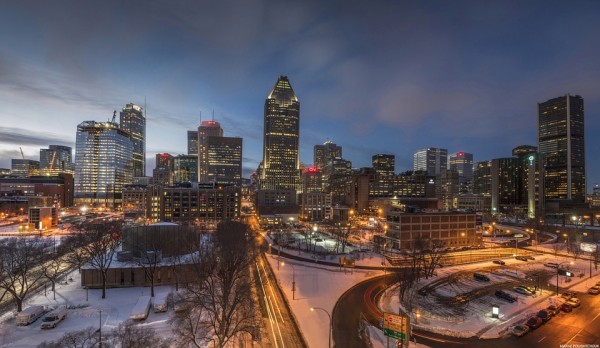 Other AES events in Montreal

Gillian Tett—author of Fools Gold and US managing editor of the Financial Times— a special discussion on The Financial Crisis Round 2 at AESs annual business meeting on Friday, November 18, 6:15–7:30 p.m. In March 2009, Gillian Tett was named Journalist of the Year at the British Press Awards. In June 2009 her book Fool’s Gold won Financial Book of the Year at the inaugural Spear’s Book Awards. In 2007 she was awarded the Wincott Prize, the premier British award for financial journalism, for her capital markets coverage. She was named British Business Journalist of the Year in 2008. She has a PhD in social anthropology from Cambridge University, based on her research conducted in the former Soviet Union in the early 1990s. The business meeting included the presentation of the Sharon Stephens Prize (biennial prize awarded for a junior scholars first book). Also a Dance Party and Reception (cosponsored by ABA, SANA, AFA, ALLA, SLACA and SUNTA). AES’s Graduate Student Representative, Jessica Hardin (Brandeis U), organized the following events in Montreal.
Graduate Student Board Members Meeting Discussed opportunities for cross-section collaboration.
Workshop: Graduate and Early Career Publishing: Advice from Donald Donham, Former American Ethnologist Editor. Donald Donham (UC Davis) discussion about publishing while a graduate student and early in ones career. Topics may include writing book reviews, writing for a general audience and for edited volumes, and the logistics of journal submission. In addition, Donham offered advice on submitting and getting a manuscript accepted to American Ethnologist.