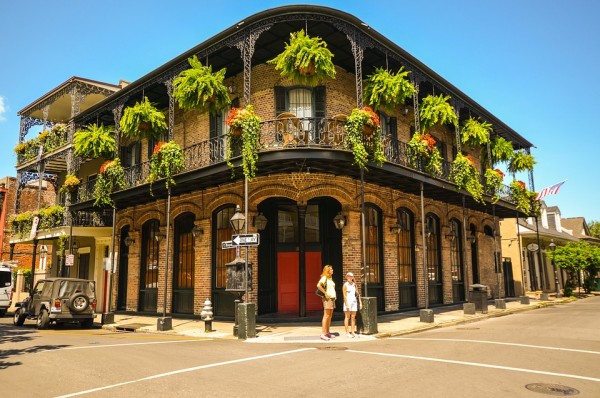 We had a wonderful slate of invited sessions and roundtables at the November 2010 AAA meeting in New Orleans. AES’s invited sessions were: “Muslim Circuits, Western Spaces,” cosponsored by SAR and organized by Alisa Perkins (UT Austin) and Zain Abdullah (Temple U); “The Circulation of Autobiographical and Biographical Narratives in Lowland South America and Beyond,” cosponsored by SLACA and organized by Suzanne Oakdale (U New Mexico) and Magnus Course (U Edinburgh); “Economic Crisis and the Quotidian: Effects, Counter-Publics, Movements Across the Americas and Europe,” cosponsored by SANA and organized by Micaela di Leonardo; “History, Memory, Globalization: In Honor of Michel-Rolph Trouillot,” cosponsored by SCA and organized by Brackette Williams (U Arizona) and Richard Price (C William and Mary); and “Transitional Justice: Global Circulations and Local Realities after Genocide and Mass Violence,” cosponsored by APLA and organized by Alex Hinton (Rutgers U). Our three invited roundtables were “Anthropology and Global Counterinsurgency: Constructions and Destructions of Conscience,” organized by Beatrice Jauregui (U Cambridge); “History and Education in the Circulation of Ethnographic Knowledge in the Amazon: The Yanomami Controversy, a Decade Later,” organized by Leda Martins (Pitzer C) and Terence Turner (Cornell U); and “Empire, Multitude and Commonwealth: The Anthropology of the Global in the Radical Political Philosophy of Antonio Negri and Michael Hardt,” organized by Ara Wilson (Duke U) and Jeffrey Juris (Northeastern U).