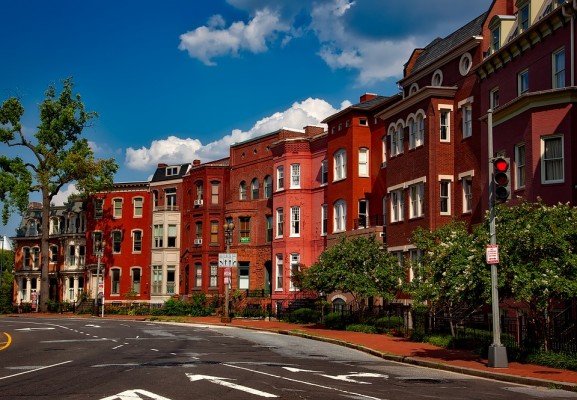 Among the many exciting sessions and events sponsored by the AES in Washington, the panel at the Business Meeting entitled “Anthropologists and War: Non-Participation in Counterinsurgency” with anthropologists Marshall Sahlins, Catherine Lutz, David Price and Roberto Gonzalez as moderator was one of the most important and very well-attended panels.

The discussion began with an announcement that the AES endorses the statement passed by the Executive Board of the American Anthropological Association opposing the U.S. Military’s Human Terrain System Project. Roberto Gonzalez from the Network of Concerned Anthropologists described the formation of the group in August, 2007 in order to communicate information about the recruitment of anthropologists for counterinsurgency and direct combat support. In September, the Network began circulating a resolution. Shortly after, the media began publishing articles on embedded anthropologists. The Network has received hundreds of petitions from anthropologists as well as others and was planning on introducing a resolution at the Business Meeting of the AAA on Saturday.

The panel discussion began with Catherine Lutz presenting more background information on the pledge. She noted that Hugh Gusterson had come up with the idea which was modeled on a pledge by physicists in the 1980s not to do research on Star Wars. The intention behind the current pledge is that it can serve as an educational device about the Pentagon’s plans to use anthropology. David Price spoke about the increase in the national security state and the military going back to old ways from World War II, the Korean War, and the Southeast Asians wars. He pointed out that not everything that involves anthropology and the military goes over the line of anthropologists’ ethical responsibilities but he stressed that this in not a time for anthropologists to remain silent.

Marshall Sahlins began by urging everyone to sign the petition and suggesting that if each person there gave $10 there would be funds to cover an ad in the New York Times. The hat was passed and the idea appeared to receive a great deal of support. He went on to talk about the Human Terrain System as it is described in the army contractors’s manual. He pointed out that all of the five team members in each team had to have high-level security and that the anthropologist embedded in such a team was subordinated in a combat operation to the team head and to the larger combat mission. The overriding conception of culture in the effort is a short-term narrow one of immediate utility to the commander. He noted also that there was no IRB approval involved in this effort.

The anthropologists on the panel were joined by Zenia Helbig, a graduate student in religious studies at the University of Virginia, who was recruited to join the US Army’s Human Terrain System but was fired because she made a joke about a possible US-invasion of Iran. She urged anthropologists not to oppose anthropologists’ participation in the HTS on the grounds that they were hiring people who are incompetent and they need our expertise. Few people in the audience were sympathetic to her appeal. Gerald Sider, speaking from the audience, pointed out that 118 combat veterans commit suicide a week. ‘Why doesn’t the Army hire anthropologists to understand that?’ he asked.

The meeting ended with those in attendance deciding to go to the AAA Business Meeting on Friday to raise the issue of reinstating the statement on secrecy that was in the 1971 AAA code of ethics.