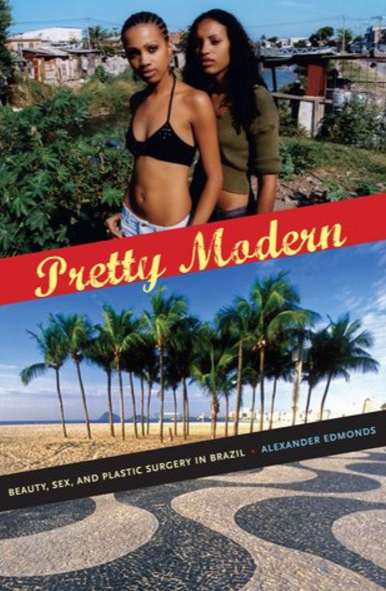 From the Prize Committee

Edmond’s provides the reader with an insider’s view of the fascinating world of cosmetic surgery in urban Brazil. As Edmonds artfully illustrates, such body modification is not for the wealthy alone; at the plastic surgery ward at Rio’s public Santa Casa Hospital, young domestic servants and aging street vendors undergo procedures such as breast implants and facelifts. Edmonds’ deep exploration of the cultural underpinnings of something as seemingly superficial as “appearance” tellingly reveals the complex links between race, class, gender, and what is regarded as beauty in contemporary Rio de Janeiro.