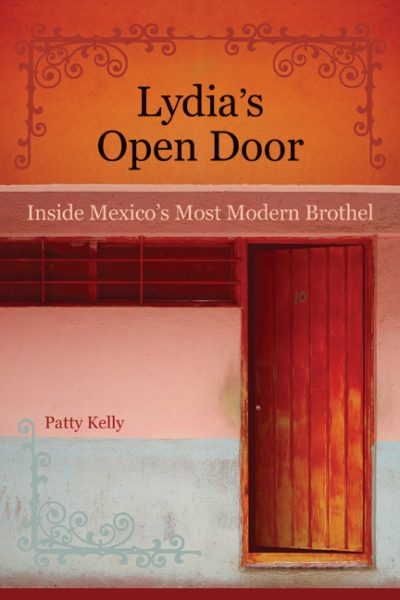 In this groundbreaking ethnographic study, Patty Kelly examines the lives of the women who work in the Zona Galactica, a state-run brothel in Chiapas’s capital city. By delving into lives that would otherwise go unremarked, Kelly documents the modernization of the sex industry during the neoliberal era in the city of Tuxtla Gutiérrez and illustrates how state-regulated sex became part of a broader effort by government officials to bring modernity to Chiapas, one of Mexico’s poorest and most conflicted states. Kelly’s innovative approach locates prostitution in a political-economic context by treating it as work. Most valuably, she conveys her analysis through vivid portraits of the lives of the sex workers themselves and shows how the women involved are neither victims nor heroines.