The AES small grants competition, now in its third year, received many excellent proposals, and the committee was challenged to select from a pool of worthy projects. The award of $2500 is to fund dissertation research. Grantees are encouraged to submit a brief reflective essay on their findings to be considered for publication on the AES website, and an additional $500 will be available to grantees who present their work at the 2021 AES spring meetings to be held in Newark, NJ or at the 2022 spring meetings (place TBA) if research is postponed.

AES plans to run the competition again in 2021. 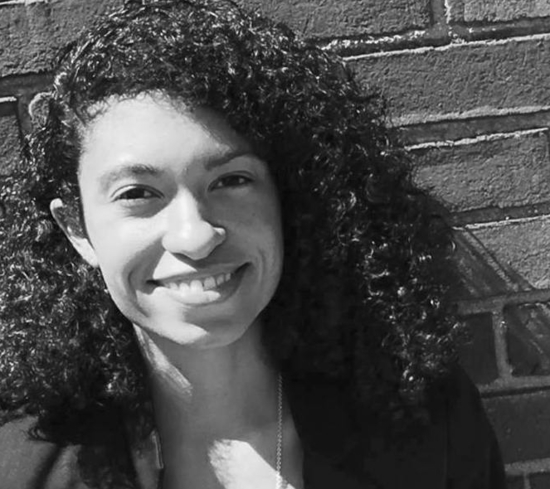 “Sitting with poles in the water: An analysis of subsistence fishing along the Anacostia”

Aboii’s research examines practices of subsistence fishing along the Anacostia River in southeast Washington, DC. This work navigates a series of historical and contemporary racial exclusions as well as the manifold complexities of a postindustrial setting undergoing redevelopment to understand subsistence fishing as a mode of survival and a way of living with the possibility of exposure. 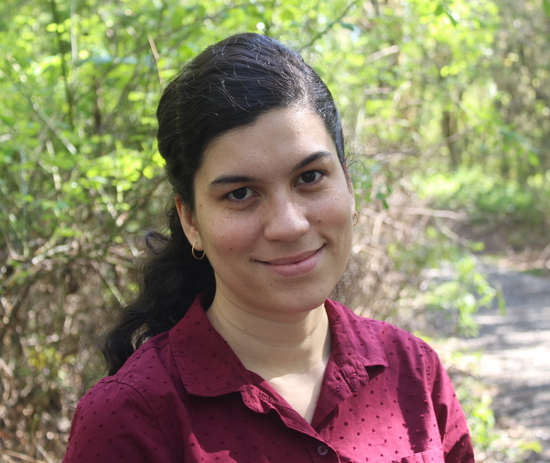 “Remaking populism: an ethnography of digital infrastructures and social movements in Brazil”

In a time when world leaders have hailed the development of digital technologies, promoting cyber-tech as a solution to global inequities, it’s now clear that despite their benefits, it also generates inequalities. They contribute to the increase of the wealth gap, giving power to tech companies and influencing critical political decisions. In this scenario, my research seeks to map out the domains of digital use and abuse that are shaping the technological landscape of Brazil, and it addresses the question of how advocacy groups are strategizing to minimize the harmful impact of digital technologies in the country. My research will add to the growing literature on internet governance, as well as the role digital technologies are playing in the remaking of populism in Brazil. 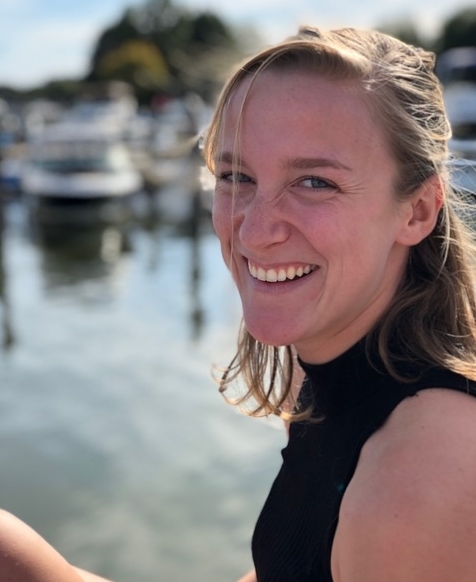 “Eye of the Reaper: The implications of drone warfare for pilots and U.S. communities”

I study surveillance and military use of drone technology. My aim is to understand how the materialities and abstractions of remote warfare and digital surveillance might produce particular subjectivities and ethical imaginaries among the pilots who inhabit these seemingly “unmanned” realities. 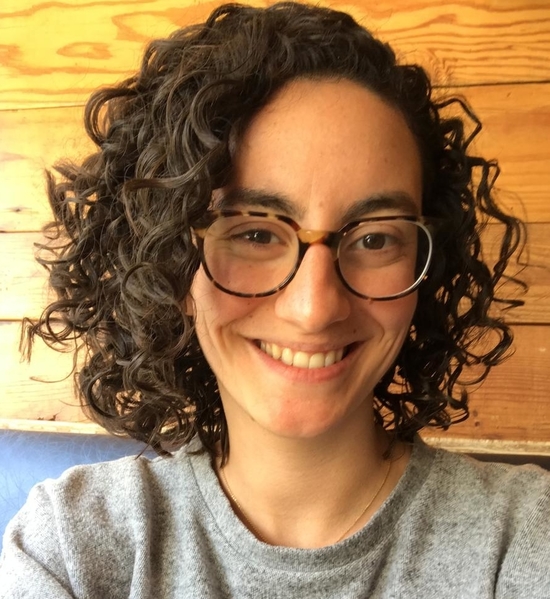 Choufani’s research focuses on the decision-making processes and negotiations undertaken by ministries, NGOs and donor agencies around the design and implementation of development programs in Lebanon. Her research explores the discursive practices used by different development actors to (re)produce authority, legitimacy, and expertise through these programs. 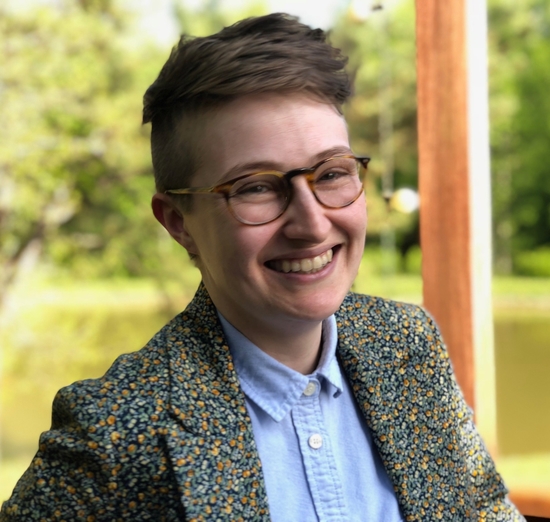 Since 2012, two Islamic centers have been built in Tijuana and Rosarito, an area where no mosques previously existed. The Islamic community in Baja California is diverse and includes both Mexican converts to Islam and asylum seekers from across the Middle East and Africa. My research explores what kind of identity the border generates for Tijuana’s emerging transnational Islamic community. 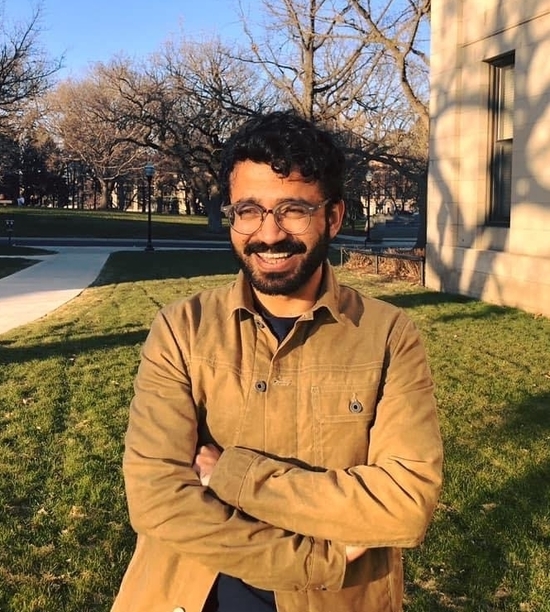 My project, focused on the Sufi silsila of Naqshbandia Awaisia in Pakistan, examines the entanglement of temporalities in the performance of zikr. It asks: how does zikr allow practitioners to be and exist in more than one temporal register? And how in the context of these fragmented (or dual) selves, one can understand subjectivity when it is temporally split? 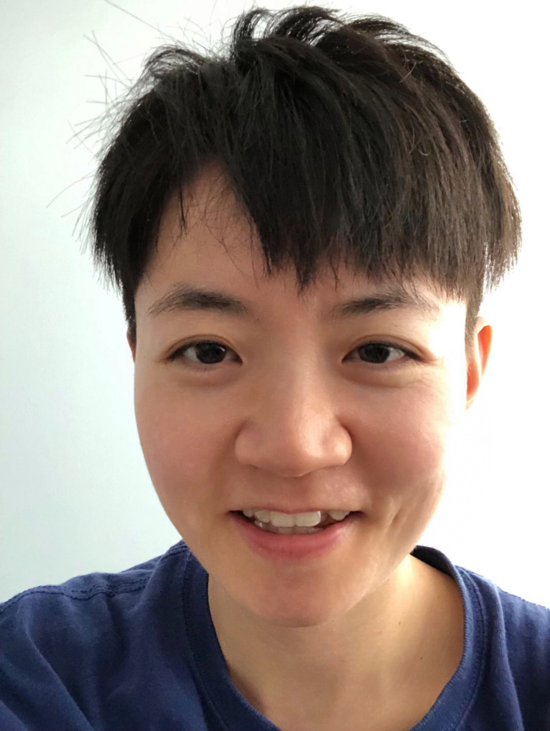 “The Do-Good Algorithms: Algorithmic Thinking and Intervention in the Social Sector”

Yang Liu’s doctoral research investigates how data scientists utilize data-driven predictive algorithms to develop and define their moral and political projects. Her goal is to explore how algorithms enact or occlude our thinking and action toward futures and politics. 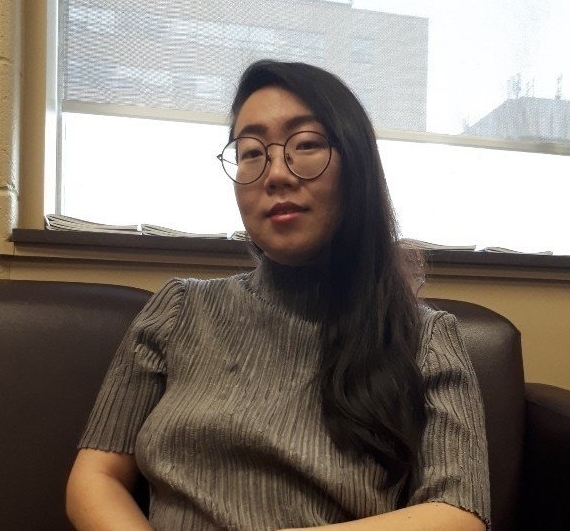 “Sustaining Statelessness: Ethics of Disbelonging among the Chosēn-Seki in Japan”

My research explores what rubrics of sovereignty, belonging, and justice emerge among the deliberately stateless Chosen-Seki ethnic Koreans in Japan. Through tracing what meanings people imbue to national belonging and disbelonging in a postcolonial, post-Cold War, diasporic setting, I aim to illustrate how a precarious will towards statelessness is sustained through everyday practices and choices, and tend to the ethics of this vulnerable yet well-cared-for perseverance. 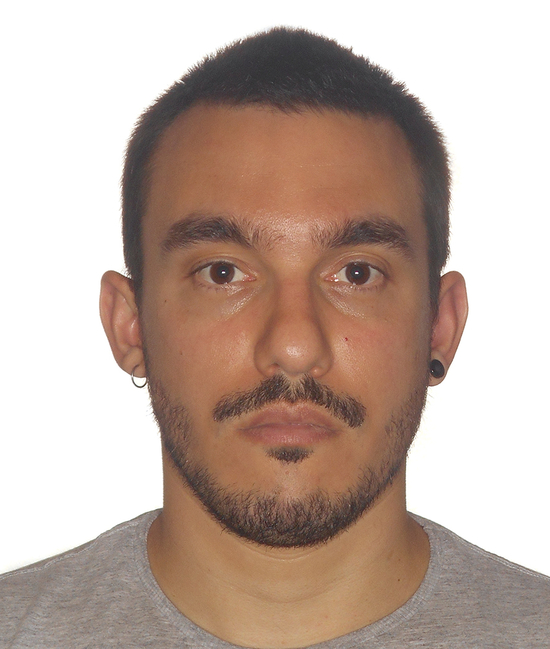 This project studies how conflicting understandings about indigenous heritage were put into practice and negotiated during the construction of the Belo Monte Dam, one of the largest hydroelectic plants in the world, built in the state of Pará, Brazil, in the 2010’s. 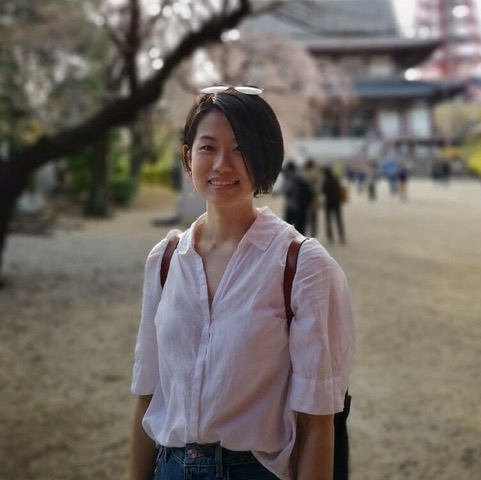 “Hidden Labor of Persons with Disabilities in China’s AI Industry”

My project aims to illuminate the ways in which disability and technology reconfigure each other through work, by conducting ethnographic research on workers with disabilities performing artificial intelligence (AI) data labeling and data sorting in China.