Founded in 1842, the American Ethnological Society (AES) is the oldest professional society for anthropologists in the United States. Our members include some of the foremost anthropological experts in the world on Islamic culture, global migration, refugee policy, and violent radicalization. AES does not usually issue statements about policy matters, but we are doing so now because we are profoundly disturbed by President Donald Trump’s Executive order to bar all refugees from entering the United States for 120 days, to bar Syrian refugees indefinitely, and to bar citizens of Syria, Yemen, Libya, Iran, Iraq, Sudan and Somalia from entering the U.S. for at least 90 days.

We endorse the American Anthropological Association’s statement on this ill-considered new policy. In addition, we make the following points:

Far from making the U.S. safer from terrorism, the new policy is grounded in crude characterizations of entire nations and prejudiced stereotypes of Muslims, and it plays into the hands of Islamic extremists who seek to foment anti-American sentiment. It is also likely to embolden violent extremists in the U.S. and to lead to an increase in hate crimes.

The Executive order targets citizens of countries that have had no involvement in lethal terrorist attacks carried out on U.S. soil in recent years.

The Executive order targets refugees, particularly refugees from Syria, to whom the United States, together with other nations, has a humanitarian obligation, enshrined in the 1967 Protocol to the Convention Relating to the Status of Refugees (of which the U.S. is a State Party) and in international customary law.

The Executive order violates the constitution as well as U.S. immigration law by selecting groups for prejudicial treatment based on their religion and nationality.

Following the Executive order, cases have come to light of anthropologists and other academics unable to travel to conferences or to return to their universities in the U.S. after foreign travel, and of students unable to complete their courses of study in the United States. This damages individuals, universities, and the culture of international commerce, conversation and cooperation that represent the best hope for a peaceful future. By restricting our colleagues’ and students’ research and training and by creating unnecessary enmity abroad, it also damages prospects for evidence-based policymaking rooted in first-hand, in-depth understanding of the rest of the world. 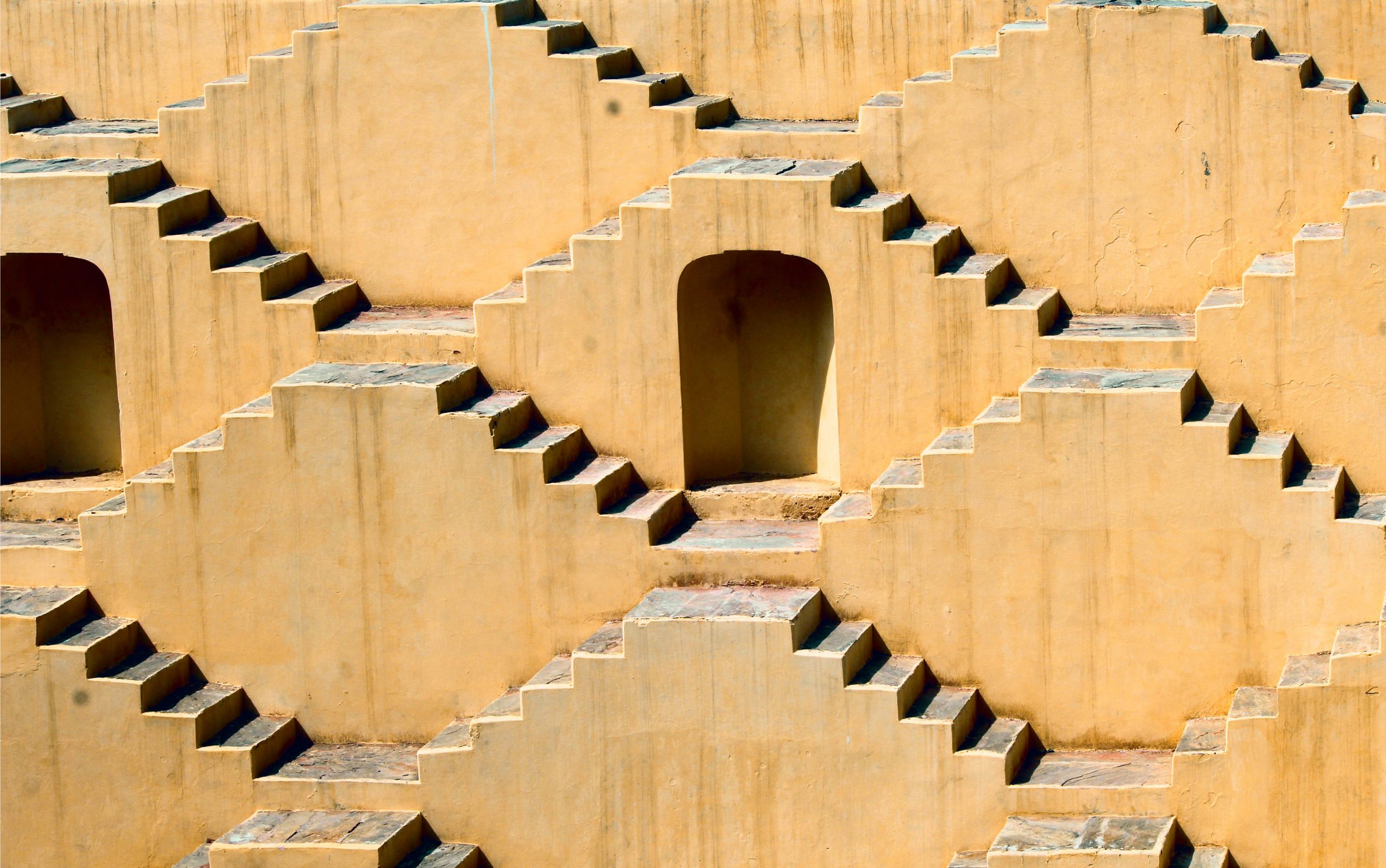 Call for Invited Commentaries: What good is anthropology? Gallery

Call for Invited Commentaries: What good is anthropology? 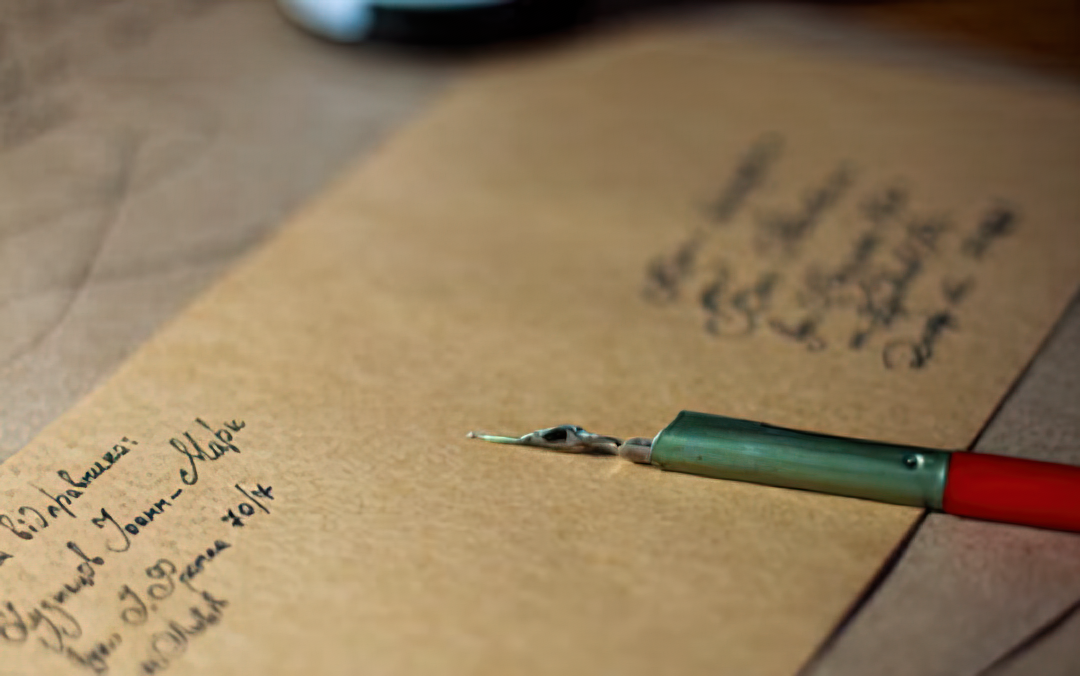 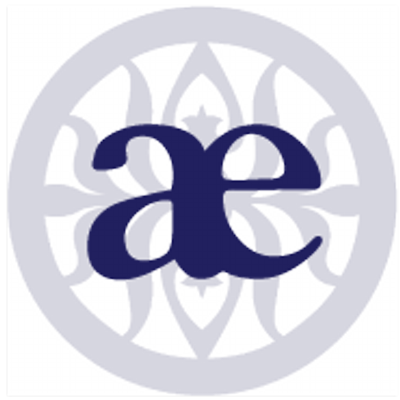