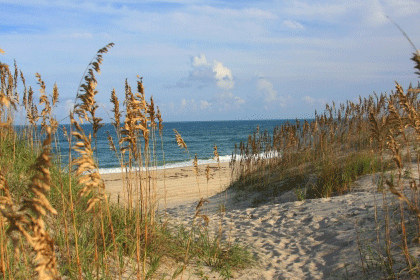 The 2008 SANA/AES conference seeks panels and papers that creatively engage the discrepancies between the idea and the practice of democracy and that explore the forms of disorder and discontent engendered by these contradictions. What is democracy? Democracy is often understood as an expansion of individual freedoms, the spreading out of economic equality through participation in the market, and an alternative to excessive government regulation. Yet despite these optimistic claims, there remains an inherent tension between economic inequality and democratic politics. Emergent social and political orders in many parts of the world are characterized by growing inequality, and they are neither democratic nor secure. Furthermore, established rights, entitlements, and democratic principles in the United States itself have eroded, and wealth is increasingly redistributed upwards. We seek participants who address the tensions inherent in democratic processes and the disorder and discontent that arise from these disjunctures. Key questions include, but are not limited to, the following: How do race, gender, class, citizenship, and sexual orientation shape the ways that different kinds of people understand democracy and democratic participation in the age of neoliberalism? Within emergent and long-standing democracies, how is citizenship linked to new forms of inclusion and exclusion? How and to what extent do democracies justify incarceration, police brutality, military and paramilitary activities and other forms of violence, even as they create political opportunities to critique them? What are the possibilities and pitfalls of new oppositional discourses that focus on individual, social, and human rights? What sorts of alternative political projects are currently imaginable and unimaginable?
Keynote Speakers