In the Soviet House of Culture 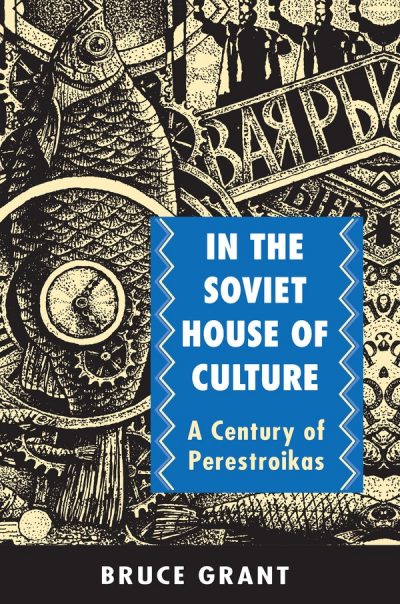 In the Soviet House of Culture

At the outset of the twentieth century, the Nivkhi of Sakhalin Island were a small population of fishermen under Russian dominion and an Asian cultural sway. The turbulence of the decades that followed would transform them dramatically. While Russian missionaries hounded them for their pagan ways, Lenin praised them; while Stalin routed them in purges, Khrushchev gave them respite; and while Brezhnev organized complex resettlement campaigns, Gorbachev pronounced that they were free to resume a traditional life. But what is tradition after seven decades of building a Soviet world?