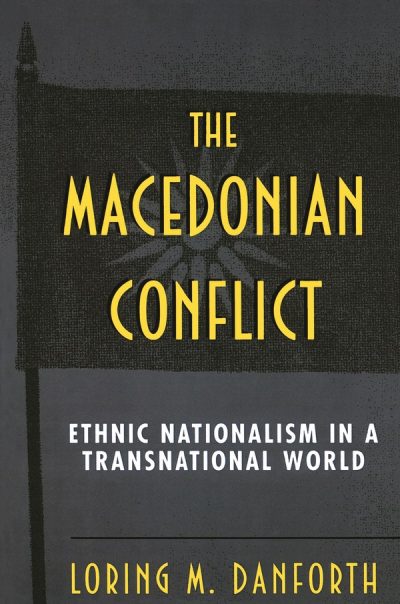 Ethnic Nationalism in a Transnational World

Greeks and Macedonians are presently engaged in an often heated dispute involving competing claims to a single identity. Each group asserts that they, and they alone, have the right to identify themselves as Macedonians. The Greek government denies the existence of a Macedonian nation and insists that all Macedonians are Greeks, while Macedonians vehemently assert their existence as a unique people. Here Loring Danforth examines the Macedonian conflict in light of contemporary theoretical work on ethnic nationalism, the construction of national identities and cultures, the invention of tradition, and the role of the state in the process of building a nation. The conflict is set in the broader context of Balkan history and in the more narrow context of the recent disintegration of Yugoslavia.