The Book of Jerry Falwell 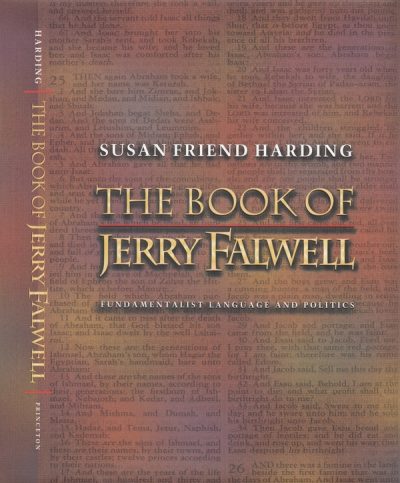 The Book of Jerry Falwell

National polls show that approximately 50 million adult Americans are born-again Christians. Yet most Americans see their culture as secular, and the United States is viewed around the world as a secular nation. Further, intellectuals and journalists often portray born-again Christians, despite their numbers, as outsiders who endanger public life. But is American culture really so neatly split between the religious and the secular? Is America as “modern” and is born-again Christian religious belief as “pre-modern” as many think?