Published On: 07/11/2021 | Categories: News |
The American Ethnological Society is pleased to announce the winners of the 2021 AES Graduate Student Research Grant.The AES small grants competition, now in its fourth year, received many excellent proposals, and the committee was challenged to select 20 grant recipients from a pool of worthy projects. The award of $2500 is to fund dissertation research. Grantees will be encouraged to write a short reflective essay on their project findings for the AES website, and an additional $500 will be available to grantees who present their work at the 2022 AES spring meeting, co-hosted by the Association of Political and Legal Anthropology (APLA), place and date TBA.

AES plans to run the competition again in 2022.

The committee awarded grants to the following twenty graduate students: 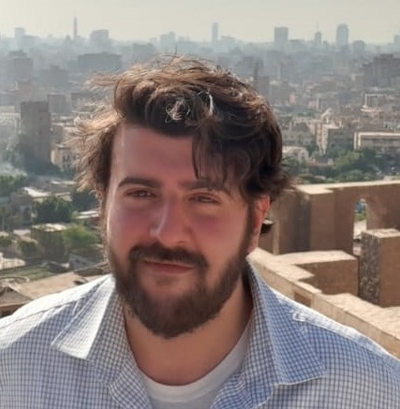 Cornell University, kb283@cornell.edu
“Belonging and Place-Making Outside of the Nation-State” 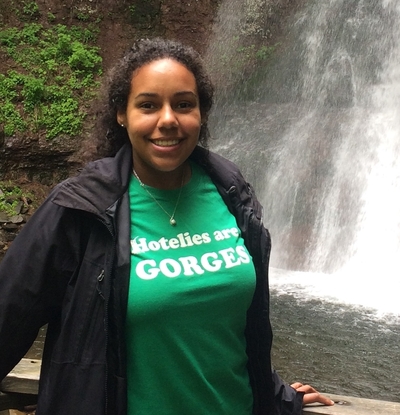 Karina’s dissertation project examines the phenomenon of statelessness, investigating how denaturalization prompts fugitive practices that circumvent state mandates and law enforcement. She explores how Dominicans of Haitian descent practice place-making and enact belonging irrespective of a perceived boundedness to nowhere. 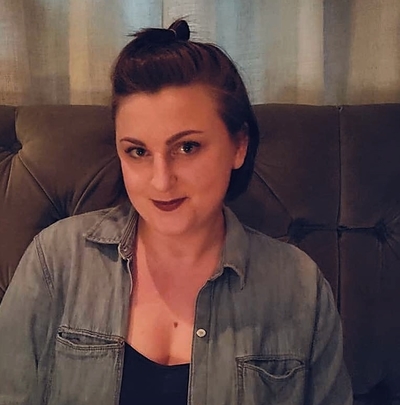 Museums are increasingly exploring digital solutions to expand access to collections and other resources beyond their walls as part of broader ‘decolonizing’ efforts. As museums successfully leverage digital tools to connect audiences with their exhibitions and educational programming, virtually recreating the experience of being present and engaging with ancestral belongings for the purpose recuperating and sharing traditional knowledge is proving more challenging and complex. Haley’s doctoral research explores how digital technologies shape, and are shaped by, collaborative cultural recuperation initiatives between museums, Indigenous communities, and third-party participants like tech companies, how these communities of practice form and operate, and how the narratives they co-produce about technologies, heritage, and knowledge inform institutional policies and protocols. 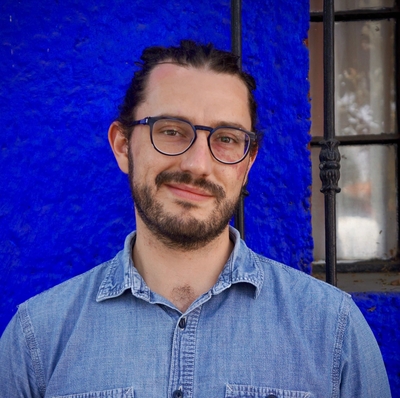 My research attends to how Mapuche people become intentionally entangled in state politics—specifically this historic moment of constitutional reform in Chile—in order to challenge the sovereignty of the Chilean nation-state through claims to plurinationality and indigenous self-determination. 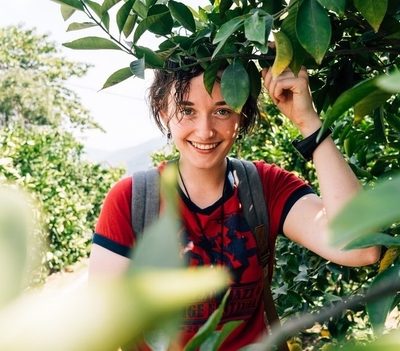 My research explores the anti-Black and anti-Indigenous core of settler colonization and its effects on transgender identities and narratives of dysphoria in New Orleans, Louisiana. My research seeks to reconceptualize dysphoria and its racialized experience in order to analyze gender as it is embodied and navigated in trans communities and tied to the anti-Black settler colonial regime in law, medicine, and queer spaces. 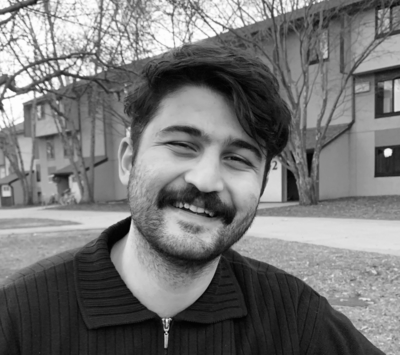 Emiroglu’s research investigates how urban space in Turkey, mainly in Ankara, acts as an interface between the state and “citizen-subjects”, and how power is manifested in the materiality of spatial objects. Within spaces produced by the state, the research will explore how everyday life unfolds under the influence of different threads of authoritarianism. 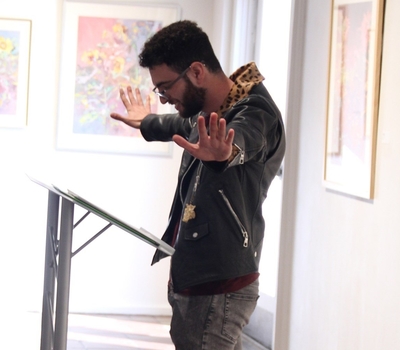 For this preliminary field research, I am interested in how noisiness is both construed in terms of excess and deployed with respect to military police violence in Paraisópolis, São Paulo, Brazil. More specifically, I will focus on the sonic productions of evangelical congregations and bailes funk (funk parties); the development and deployment of anti-noise task forces; and how medical-legal discourses surrounding noise have contributed to, following Denise Ferreira da Silva, the racialized production of favelas as “affectable, (pathological) territories.” 1

Subverting socially corrective jokes of othering and turning them into jokes of identity, subaltern groups in Turkey have been trying to resist systematic silencing and homogenization. Through jokes, comedians have opened a space on the stage and social media in which they claim visibility in public and humorously represent their ethnic, religious, cultural, and sexual identities. In her research, Sümeyra asks the question: can the subaltern joke? Through this question, she plans to explore the meaning of humor for someone from a minority background such as Alevi, Kurdish, LGBTI, or migrant populations to make identity jokes on a stand-up stage in Istanbul, the city harboring many conflicting identities and enabling alternative voices. 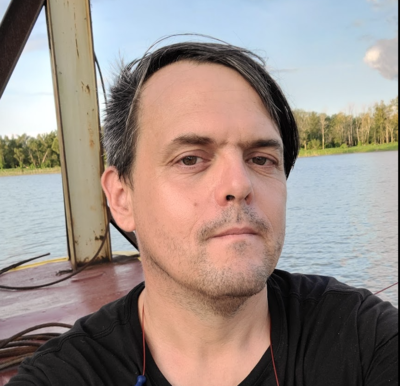 Through archival research, experimental media practices and sited interviews with foragers in urban forests along the Gulf Coast, I trace connections between plantation afterlives and contemporary ecological relationships. My research is grounded in contemporary theories of trauma to explore how divergent racialized ecological subjectivities are assembled through layered disruptions to nature, time and space resulting from plantation form, dispossession and historical changes to labor and landscape. 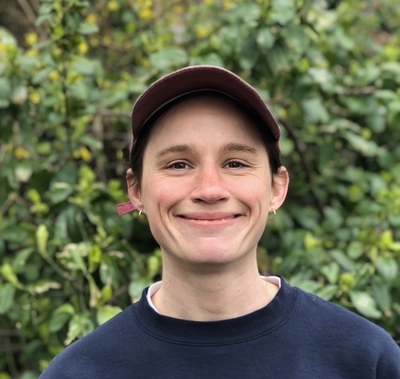 My research explores sedimentation as a landscape-oriented approach to experiences of climate change and environmental transformation in coastal Louisiana, and especially asks how coloniality and extractivism ‘sediment’ in bodies and ecologies. 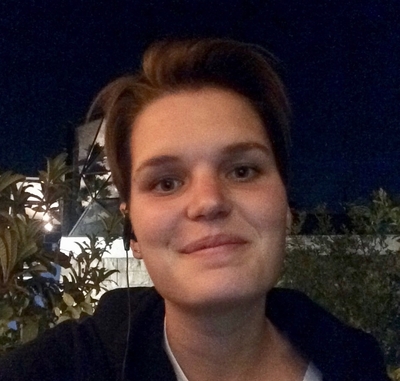 Eliza’s exploratory research will consider the production and circulation of hip hop and alternative music in/from Amman, Jordan, and the processes through which this music is labeled or branded as part of Palestinian or Arab diaspora music scenes. How do artists manage aesthetic and pragmatic decisions to be heard by desired audiences? How do they navigate online and offline spaces to promote their music, engage audiences, and build social and professional networks locally and transnationally? What is the role of industry brokers (ie. labels, venues, streaming platforms) in processes of valuation, genre formation, accessibility, and building a brand? How are growing investments in music produced by Ammani artists shaping local music economies and possibilities of diasporic cultural production? 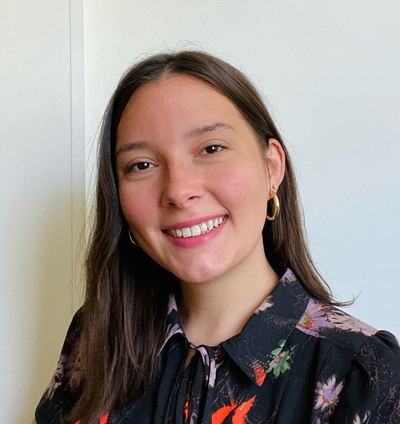 My current research focuses on spoken word performance in New York City’s Lower East Side. This project will examine the ostensible tension between the experience of suffering and its aestheticization through verbal artistry, paying particular attention to the social and political stakes of this storytelling practice in a COVID-19 context.

The Graduate Center, City University of New York, ymatusevich@gradcenter.cuny.edu
“Moving to the Glubinka: Central Asian Migration and the Remaking of Rural Russia” 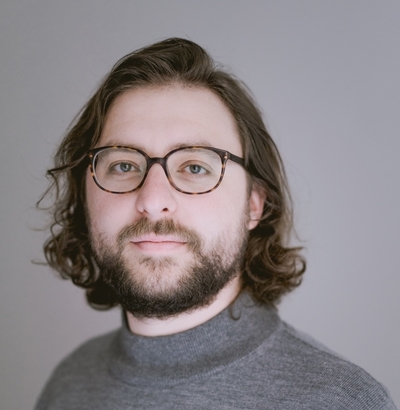 My current research explores how migrants from Central Asia are reshaping rural communities in post-Soviet Russia that have been plagued by depopulation, declining economic activity and infrastructural decay. I am particularly interested in looking at what opportunities these rural spaces can offer to migrants and their families in the shadows of expanding urbanization. 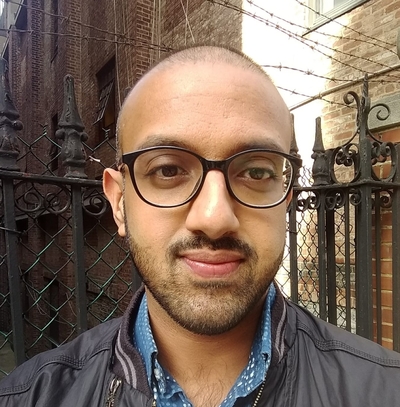 Nikhil Ramachandran is currently in the second year of the Ph.D. program in Cultural Anthropology at The Graduate Center, City University of New York. He is developing a project on mobility and migration between South India and the Gulf States since the 1960s. More recently, he has become interested in the effects of the pandemic on mobility as well as the relational possibilities of commoning. 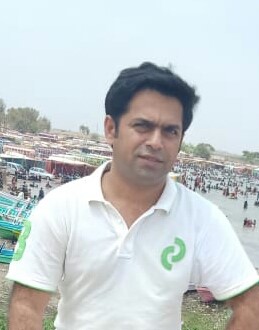 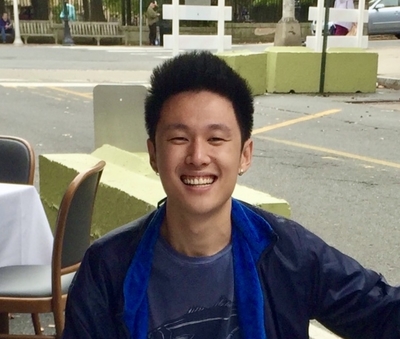 My research explores how new urban planning schemes in China work to incorporate ecological initiatives, pandemic preparedness measures, biosecurity practices, and new Chinese medicine industries in tandem. I am particularly interested in the incommensurabilities that arise between different technical variables and the role of ethnographic work in attending to experiments for the future.

University of Califronia, Los Angeles, dhwe@g.ucla.edu
“The Transformation of the Restaurant as Social Space in COVID-19-Stricken Los Angeles” 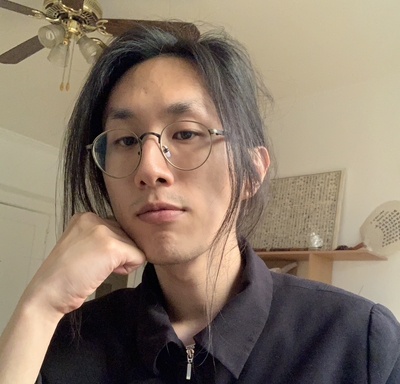 D.H.’s research coheres around food, restaurants, affect, labor, collective care, and the potential for new ways of living, being, and surviving within the structures of racial capitalism. Their current project is situated within Los Angeles and focuses on Asian American chef-restaurateurs.

University of California, Berkeley, wyer@berkeley.edu
“Beyond the Bell Tower: Cosmopolitanism, Conversion and Re-Enchantment in Sicily” 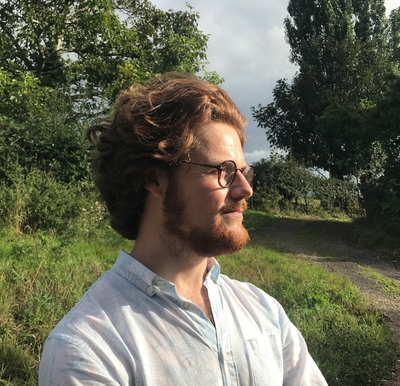 My project examines contemporary ‘Mediterraneanism’: the idea that Southern Italy’s Arab and Norman heritage, its history as a locus of migration, and its geographic proximity to North Africa and the Middle East, continue to shape the contours of its multicultural present. Through ethnographic fieldwork in Sicily, it investigates the effects of Mediterraneanist discourse and practice on contemporary secular, Muslim and Jewish life. 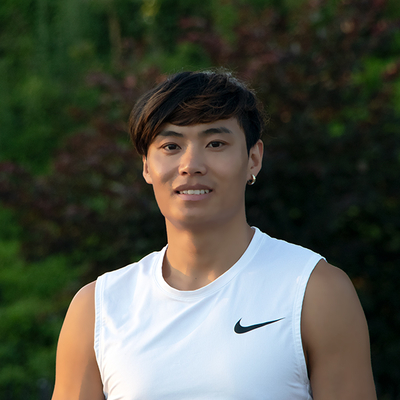 This study focuses on how Tibetan herders survive and navigate their lives as they face unprecedented changes brought by the Nomade Settlement Policy on the Tibetan Plateau. 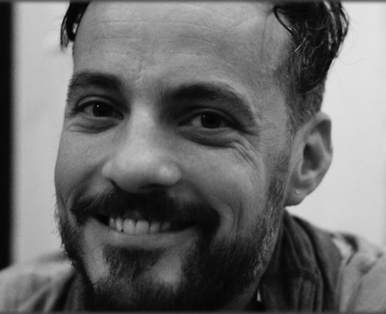 Zraunig investigates the possibilities and limitations of LGBT+ diversity work in care and housing facilities for elders. His AES supported project will focus on a queer, intergenerational housing project in Berlin.